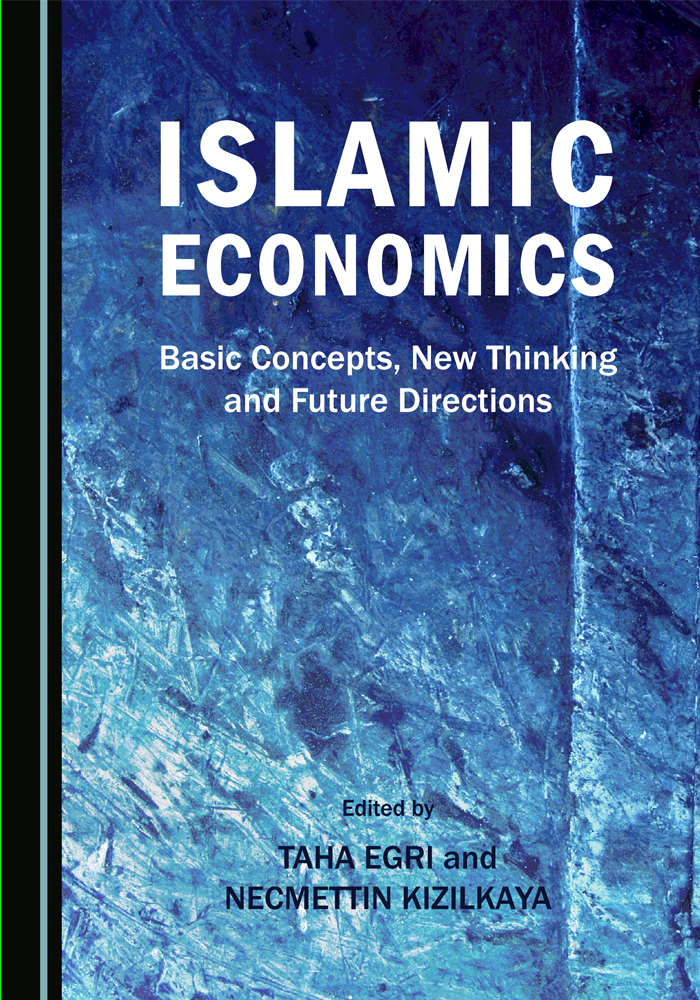 This book has been divided into two sections. Conceptual and methodological debates are addressed in the first section and issues concerning Islamic economics are approached in the second section. In his article, where he discusses the reasons why Islamic economics has not reached the conceptual and scientific level it should have reached, Fahim Khan claims that the most important reason for this is a lack of vision. Khan claims that Islamic economics needs to be recognized as an independent scientific discipline, and this discipline needs to be developed in terms of its own values. In his article, in which he claims that the Islamic economy needs to be redefined, Asad Zaman divides the field in question into three sections: the micro level, where the individual lives and in which the commands of Allah on economic issues are followed; the meso-middle level, which concerns the immediate community; and the macro level, which concerns the Ummah in general. On the other hand, Abul Hassan evaluates the studies conducted in the field of Islamic economics up to the present day and provides a discussion of the future of the discipline and what could be done methodologically in regards to the field. In the last article of the first section, Şennur Özdemir approaches theissue from a different perspective and discusses the possibilities of an Islamic Economy.